Barend Mons to present in the Sonic Speaker Series

Barend will talk about the role of semantic technologies, (under)standards and the nanopublication ecosystem in particular. He will challenge several established views in the field of the semantic web, scholarly communication, intellectual networking, science metrics, peer review and ‘data publishing’ with an emphasis on the barriers to break down in order to allow effective data exposure, sharing and integration in the Big Data era. The context of his talk will be the need for eScience approaches to ‘in silico’ knowledge discovery.

Barend Mons (born The Hague, The Netherlands in 1957, PhD in 1986 at Leiden University, in The Netherlands) is a molecular biologist who turned to bioinformatics in 2000 after a decade of research on the genetic differentiation of malaria parasites, and five years of science management at the Research Directorate of the European Commission and the Netherlands Organisation of Scientific Research. He is the initiator of WikiProfessional and an inventor of the Knowlet technology. In 2008 he was one of the driving forces behind the Concept Web Alliance, in close collaboration with (a.o.) Jan Velterop, Mark Musen, Amos Bairoch. In 2000 he founded Collexis and in 2005, he co-founded Knewco, Inc.

Since 2002 he has been Associate Professor in Biosemantics at the Department of Medical Informatics, Erasmus Medical Centre, University of Rotterdam and (since 2005) at the Department of Human Genetics at the Leiden University Medical Centre, both in The Netherlands. Mons published over 70 peer reviewed articles, holds three patents in semantic technology and is a regular keynote speaker at international conferences.

View the final presentation below: 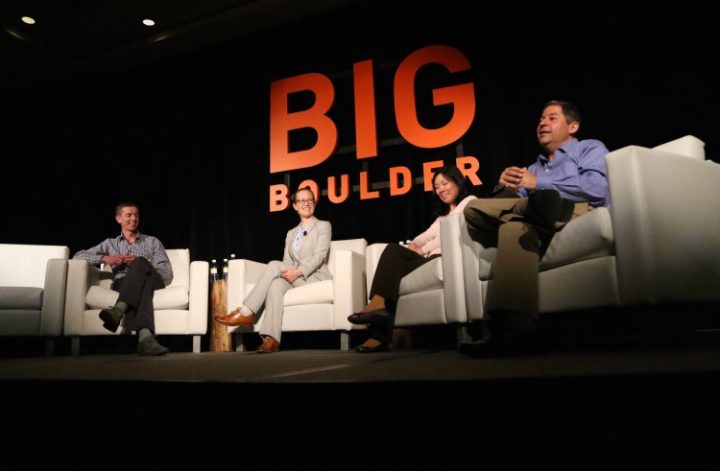