How Well Can You Multitask?

Multitaskers receive a lot of praise for being able to do many things at once, but a study conducted at Stanford University shows that multitaskers are significantly more prone to distractions, making it difficult for them to accomplish tasks in a timely manner. Moreover, there is a lingering effect to multitasking in which individuals can’t shut off their multitasking tendencies when not multitasking.

Are you are multitasker? Take the following test to find out how you measure up against both low and high multitaskers.
Take the test here: http://www.nytimes.com/interactive/2010/06/07/technology/20100607-task-switching-demo.html?_r=0 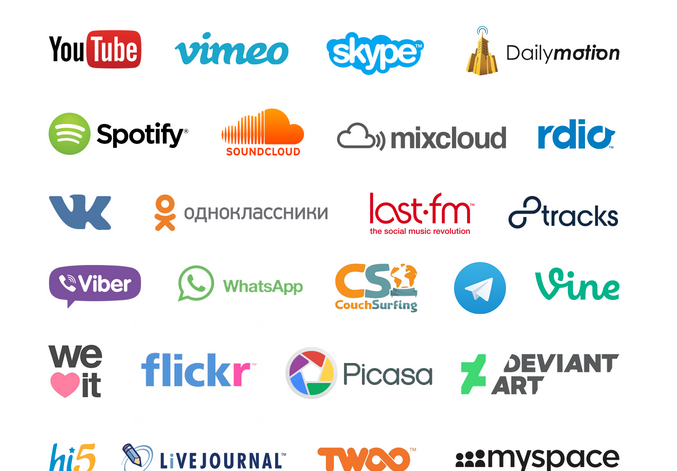