When Lebron James, Dwyane Wade, and Chris Bosh signed with the National Basketball Association’s (NBA) Miami Heat in 2010 as free agents, basketball fans and sports pundits heralded the arrival of the league’s first “super team.” Yet despite boasting a starting lineup featuring three of the league’s best players, the Heat began the 2011 season with a disappointing 9-8 record as its stars acclimated to their new roles as teammates.

“Of course, individual players on a team make a difference, but so much focus is spent on finding those with the most talent,” Contractor said. “Other factors, like how people get along together or how well they trust each other, suggest that teams are not just an aggregation of individuals and their attributes, but also the relationships that exist previously among them.”

Contractor, the Jane S. and William J. White Professor of Behavioral Sciences and professor of industrial engineering and management sciences in the McCormick School of Engineering, worked with a team of researchers to put this paradigm to the test. Analyzing statistical data from professional sports leagues and online games, the group has found that past shared success among team members improves their odds of winning future games — findings that have implications far beyond the sports arena, into business and even space research.

The study, titled “Prior shared success predicts victory in team competitions,” was published December 3 in the journal Nature Human Behaviour. Satyam Mukherjee, assistant professor at the Indian Institute of Management Udaipur and former postdoctoral fellow within the Northwestern Institute on Complex Systems, served as the paper’s corresponding author. Contractor and Brian Uzzi, Richard L. Thomas Professor of Leadership and Organizational Change at the Kellogg School of Management and (by courtesy) industrial engineering and management sciences at Northwestern Engineering, were the paper’s co-authors. 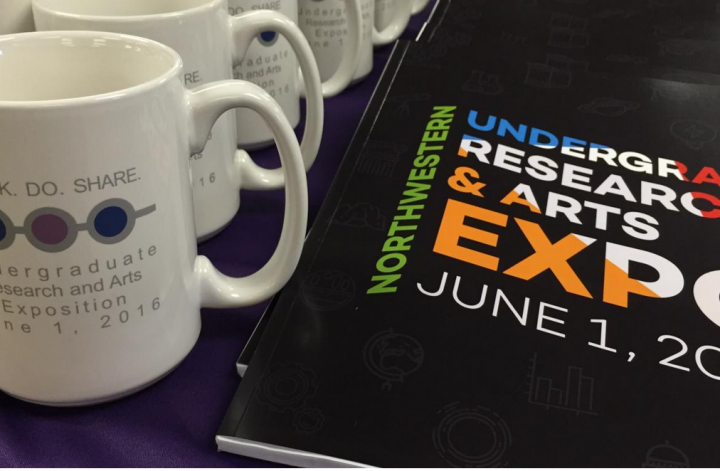