Nicholas Berente to present in the Sonic Speaker Series SONIC lab is proud to welcome Nicholas Berente, who will present a talk on Thursday, April 25, 2013 (05:00-06:15pm) in the Frances Searle Building, room 1.483, Evanston Campus. All are welcome to attend. If you wish to meet Dr. Berente for a 30 minute 1on1 meeting, send an e-mail to Willem Pieterson.

Organizations continue to embed increasingly richer repertoires of digital capabilities into their activities, and the impact of this digitalization on those routines is, as yet, not well‐understood. Will increased digital intensity reduce, increase, or have no effect on the variation of organizational routines? Furthermore, how is this routine variation affected by internal and external factors, such as centrality of the decision structure and volatility of the market environment? In this study, we leverage a novel sociotechnical sequence analysis technique to explore these questions in four theoretically‐sampled, design organizations (software development, semiconductor design, hydraulic valve design, and architecture). We study the context of design because of the fluidity, interactive complexity, knowledge‐intensiveness, heavy digitalization, and variation found in design activity.

Through this research, we advance a theory of “configural” routine variation – that of variation between components of routines – by examining the effects of (1) environmental variation; (2) structural variation; and (3) variation in digital intensity on routine variation. We propose that design routines are subject to greater variation between (rather than within) organizations; between (rather than within) similar environments; within more volatile environments; and within more de‐centralized organizations. Our analysis largely supports these theoretical arguments. Further, we find that increased digital intensity reduces process variation in design contexts. Overall, our analysis sheds new light on the interactions between organizational context, environment, and digitalization, and their impact on design routine variation. Our sequence‐analytic approach is founded on well‐established sequence analysis techniques widely used in the study of organizational routines, but extends these techniques with insights gained by sociotechnical scholarship for discovering the intricacies of the process context. The technique accounts for how digital artifacts and human activities become entangled in practice by detailing the activities, actors, artifacts, and affordances that comprise a sociotechnical routine. This study illustrates the valuable insights one might draw from the application of the approach in the study
of the digitalization of organizational routines.

Nicholas Berente is an assistant professor in Management Information Systems at the University of Georgia’s Terry College of Business. He received his PhD from Case Western Reserve University and conducted his postdoctoral studies at the University of Michigan. Dr. Berente is the principal investigator for three projects funded by the National Science Foundation investigating the management of next generation scientific research centers(NSF OCI‐1059153, RCN‐1148996, CI‐TEAM‐1240160). He has contributed to a variety of NSF‐funded projects associated with distributed, collaborative innovation in multiple contexts (NSF OCI‐0943157; SES‐0621262; CCF‐0613606; IIS‐0208963) and has focused much
of his research on information technology‐enabled innovation at NASA. He has authored more than seventy peer‐reviewed articles, and his work has been published in top journals, including MIS Quarterly, Information Systems Research, and Organization Science.

Contractor featured in AP television story about Twitter and the Olympics 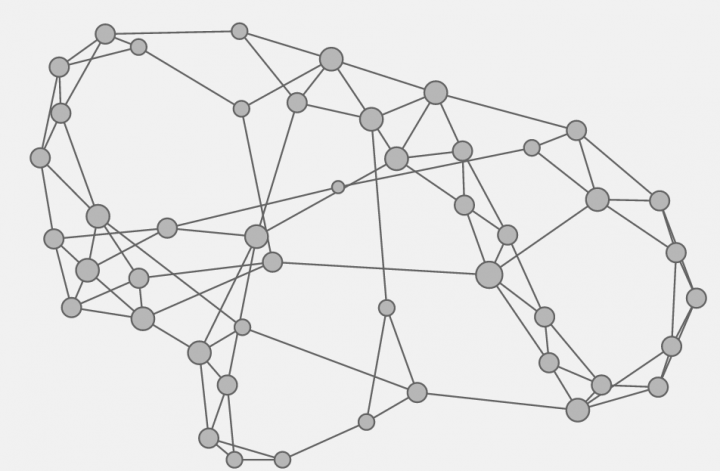