Paper by Lindsay Young, Sneha Narayan, and Noshir Contractor titled “Issue spaces as semantic and social networks: Does what you know determine who you know?” was presented at the Sunbelt 2013 Conference in Hamburg, Germany on May 26, 2013.

In a complex and crowded public sphere, a better understanding of the mechanisms that structure social issues and allow them to thrive within the competitive issue ecology is needed. Unlike collaborative spaces that exist within the boundaries of a field or industry, an issue space is comprised of actors from a variety of contexts brought together by a common interest in the focal issue. This makes patterns in actors’ conceptions of the issue an important factor to account for when identifying processes underlying their social interactions. Therefore, we seek to determine the extent to which shared interpretations of an issue motivate collaborations amongst members of an issue space. To this end, we examine a population of professionals working in the gender and sustainability issue space. Drawing from actors’ responses to an open-ended survey question about their interpretation of this space, we use centering resonance analysis to capture the semantic similarities between actors. Then, using p*/ERGM techniques, we estimate the effect of semantic similarity on the collaborative structure of the issue space. Examining the relationship between semantic and social dimensions of an issue space shows how actors’ interpretations of the issue affect their strategic interactions to advance the issue. More broadly, delineating these two dimensions reveals an issue as being constituted by discourse and social interaction. In particular, the degree to which the semantic and social relationships within an issue space reinforce one another has implications for how the meaning of an issue is controlled and managed in the public sphere. 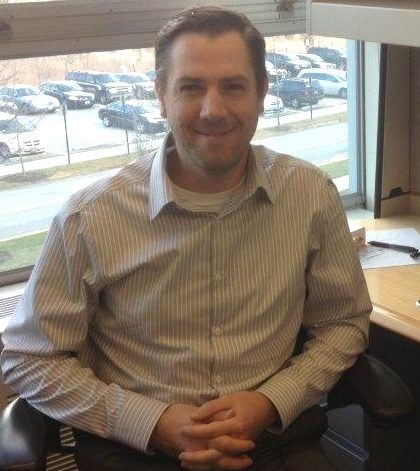