SONIC papers presented at the 1st NASN Conference in DC 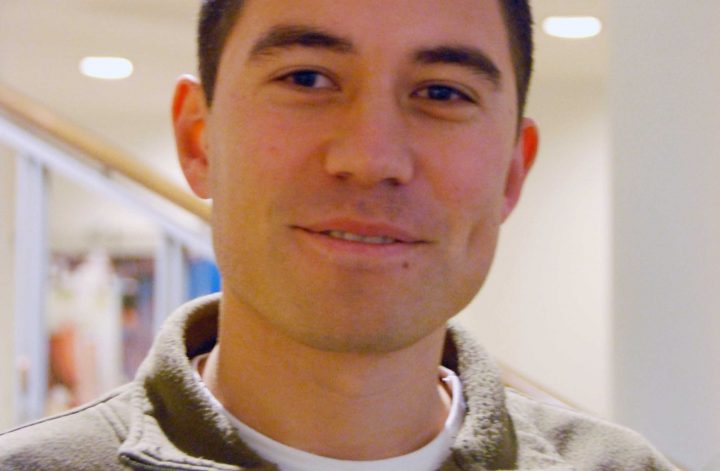 Check out this article by @KelloggSchool featuring SONIC's Director @noshir on how his research is helping teams, both in space and on Earth, collaborate more effectively

We just released our season finale, and our guest is a special one. Check out our last episode to hear from @timberners_lee, inventor of the World Wide Web (and a Knight Commander dubbed by Queen Elizabeth). #webscience

We’re so happy about how happy everyone is about Paris! Now that we’ve made the big announcement, here’s a quick Mini-FAQ of the questions that have popped up in the last 24 hours for #ICA22

SONIC’s own and @icahdq President-Elect @noshir is excited to announce that the ICA conference will hybrid with in person presence in Paris this May!

How can we make access to knowledge more inclusive using the web? @brewster_kahle weighs in on this latest episode of @UTWthePodcast #webscience