Cuba has been in the headlines recently with the president Obama’s decision to lift the 55-year-long trade embargo on the country.
But what do we know about Cuba’s networks, specifically their online networks? If you thought China had tough internet laws, at least they have the internet. Cuba, on the other hand, bans internet use for all but a few Cubans and “charges nearly a quarter of a month’s salary for an hour online in government-run hotels and Internet centers”. And yet, a small group of primarily young Cubans have created a pseudo-online network consisting of over 9,000 nodes using hidden Wi-Fi hotspots and cables strung across rooftops. The network is essentially a giant “lan party” for young Cubans to chat, play games, and organize events. This presents an opportunity to research one of the few remaining insular networks. 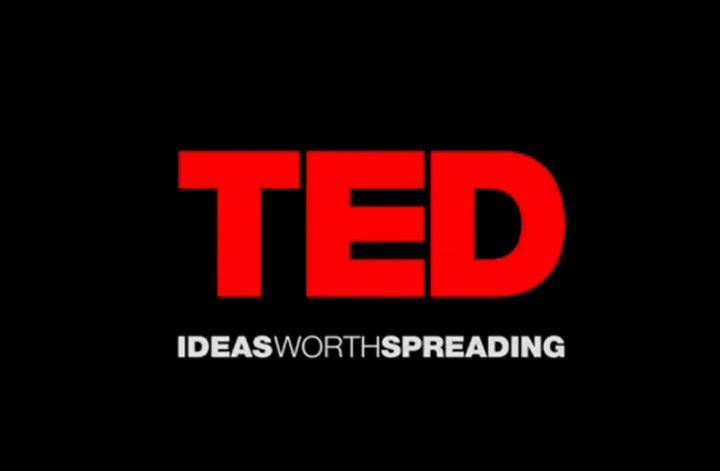 TED Talk discusses Wikipedia and the culture of collaboration