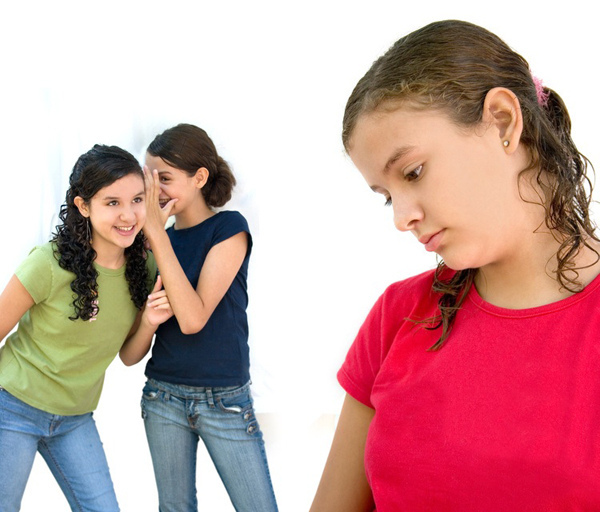 The New York Times featured a fascinating recent report on who gets bullied, who does the bullying, and why.  You need to have a fairly sharp eye to notice from the NYT blog post that the paper is really about social network analysis, however!  The blog post, titled “Web of Popularity, Achieved by Bullying” doesn’t mention social networks until the last few paragraphs and keeps away from any technical terms.  (It does have some very interesting comments from NYT readers, however.)  To glean a little more about the social network analysis content, you can go directly to the full text of the scholarly article, “Status Struggles: Network Centrality and Gender Segregation in Same- and Cross-Gender Aggression” by Robert Faris and Diane Felmlee, published in the American Sociological Review.

Faris and Felmlee’s research challenges the common conception that bullying can be attributed to negative personality traits of the individual and generally comes from individuals who are maladjusted to their environment.  The paper points out that the bulk of research on aggression comes from psychology, which may explain some of the usual focus on individual agency rather than network effects.  Instead of looking for traits commonly possessed by bullies, Faris and Felmlee argue that “[a]s peer status increases, so does the capacity for aggression, and competition to gain or maintain status motivates the use of aggression” (pg. 49).  One of the primary arguments of the article is that high school students who are “more popular,” or who have higher betweenness centrality, have more status and thereby more power.  They are able to employ this power to aggressive ends in order to further their status or fend off challenges to their status by other students.

One of the most interesting findings in the study is that while there is a positive relationship between network centrality and aggression, this only holds true up until the very top of the social hierarchy.  When students become so central that they are present in about one of every four of the shortest paths (geodesics) between any two students, their aggression drops off noticeably (pg. 57).   The authors posit that individuals at the top no longer need to be aggressive to climb to the top of the hierarchy and that doing so might be interpreted as a sign of status insecurity or weakness.

Of course, as the full title above suggests, the researchers also looked into the effects of gender segregation on student aggression.  In largely gender-segregated environments, some students serve as a special type of network bridge by virtue of having multiple friends of the opposite gender.  Essentially, these students can provide same gender friends with access to weak ties that are particularly valuable to high school students: students of the opposite gender.  The students who serve as gender bridges are likely to be much more aggressive in their cross-gender relationships than comparable peers with similar centrality.

The full text of the article goes into much more detail about methodology and data collection, and also has a few network graphs that make it a little easier to understand the cross-gender relationships.  Even if your network analysis chops aren’t quite up to slogging through the detailed tables, the beginning of the article does a great job of succinctly summarizing the findings and offers a lot of interesting tidbits about high school students via references to other research.  For example, did you know that approximately one third of high school students engage in aggression, and an estimated 160,000 students skip school every weekday to avoid being bullied?

What do you think?  Do students at the very top of the social hierarchy no longer need to use aggression, or is there another explanation?  Could their immediate subordinates on the hierarchy chain, who have the highest levels of aggression recorded, pick up the slack for the very top status students in hope of currying favor or increasing their own status or the status of their microculture?

One of the things that might bear a little more examination in this paper is the definition of “aggression”.  The fact that students who date are 23% more likely to be “aggressive” and the gender bridge exhibiting increased cross-gender “aggression” suggest that some of the aggressive behavior is not necessarily carried out with hostile intent.  The framework of the paper gives a negative moral valence to aggression, while some of the aggression measured in the survey might not be so negative, or at least, might not be viewed as a negative as the students progress from 8th to 12th grade over the course of the longitudinal study.  In my personal opinion, I suspect that some of the cross-gender aggression is not so much negative behavior as a variable that has confounded more than just academic papers: flirting.

The Origins of ‘Big Data’: An Etymological Detective Story – NYTimes.com