Brian Keegan’s dissertation will use Wikipedia’s coverage of breaking news articles to examine the high-tempo and high-reliability coordination practices of emergent, self-assembling teams. Wikipedia’s response to and coverage of the tragic events over the past week in Japan continues to provide a fascinating corpus for analysis. Some factoids:

A (very crude) temporal visualization of how the activity among editors to these articles can be seen in the video below. The text is admittedly hard to read, try full-screening the video. The red nodes are the articles, the blue nodes are editors, and the links indicate which editors edited which articles.  The “halos” of small blue nodes around the articles are the editors who contributed only to that article and none of the other articles. The clump of larger blue nodes in the center are editors who contributed to many of the other articles. Be sure to pay attention to when they make the switch to only editing one article to editing others. Note the switch in “attention” from the article about the earthquake & tsunami to the nuclear reactor as well as the lag before the articles about the affected communities (located at approximately 1 o’clock) are updated. The article at approximately 3 o’clock is the “Fukushima I nuclear accidents” article which is created more than 48 hours after the earthquake itself.

100 Hours of Wikipedia activity for Sendai earthquake from Brian Keegan on Vimeo. 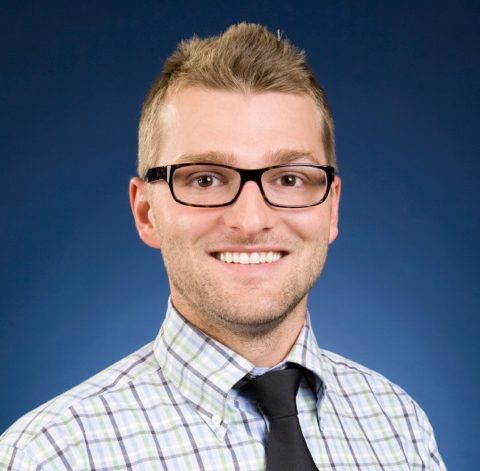 Dr. Tanya Menon to present in the SONIC Speaker Series