Muhammad Aurangzeb Ahmad, Brian Keegan, Dmitri Williams, Jaideep Srivastava, and Noshir Contractor had their paper “Trust Amongst Rogues? A Hypergraph Approach for Comparing Clandestine Trust Networks in MMOGs” accepted to the Fifth International AAAI Conference on Weblogs and Social Media (ICWSM). Notably, it is the authors’ first attempt and acceptance for a paper invoking a quote from Shakespeare’s Henry IV, Part I: “A plague upon’t when thieves cannot be true one to another!” – Falstaff, II.ii

Gold farming and real money trade refer to a set of illicit practices in massively multiplayer online games (MMOGs) whereby players accumulate virtual resources to sell for ―real world money. Prior work has examined trade relationships formed by gold farmers but not the trust relationships which exist between members of these organizations. We adopt a hypergraph approach to model the multi-modal relationships of gold farmers granting other players permission to use and modify objects they own. We argue these permissions reflect underlying trust relationships which can be analyzed using network analysis methods. We compare farmers’ trust networks to the trust networks of both unidentified farmers and typical players. Our results demonstrate that gold farmers’ networks are different from trust networks of normal players whereby farmers trust highly-central non-farmer players but not each other. These findings have implications for augmenting detection methods and re-evaluating theories of clandestine behavior. 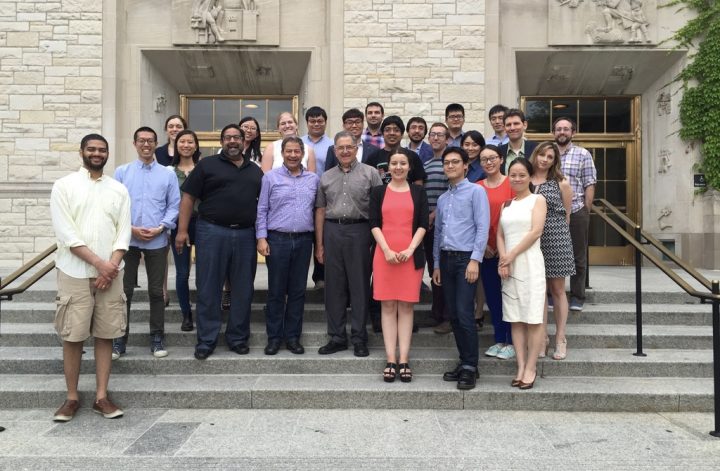