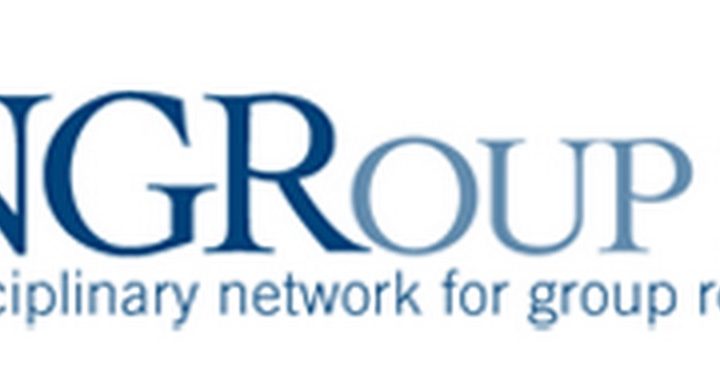 SONIC Members will present at the INGRoup Conference in Pittsburgh, PA on July 23rd-25th, 2015. The dates, times, and locations, as well as an abstract for each presentation, can be found below. Understanding the Assembly of Interdisciplinary Teams in an Emerging Scientific Field

We examine the simultaneous effects of three sets of theoretical mechanisms – compositional, relational, and ecosystem– on team assembly in a nascent interdisciplinary scientific field. We empirically validate our hypotheses using hybrid agent-based and system dynamics computational models. Our findings contribute to our understanding of team assembly in emerging fields.

Looking for Leadership: Understanding Team Assembly in a Web Technology

This presentation shares the empirical findings from two different studies that used a web-based team building platform, My Dream Team Builder, to facilitate the team assembly process. Survey and digital trace data are used for ERGM/p* analysis of leadership emergence and influence within groups.

Using Patent Application data, we show that team size is positive correlated with the probability that an application will span technological boundaries. We also show that applications for boundary spanning inventions suffer from more difficult to understand writing, but that effect is mitigated by team size.

It’s Not Just What You Say – But Who You Say it to that Matters in MTSs: Conjoint Structural and Semantic Analyses of MTS Communications

This paper combines structural methods with sentiment analysis to investigate how the pattern and content of communication impacts the performance of multiteam systems. Specifically, this study identifies within and between-team processes that are indicative of effective group communication. Additionally, each interaction is coded as “task-oriented” or “affective-oriented” using the text analysis software Diction. The interplay between the nature of the message and the direction of the message (within-team or between-team) is also shown to predict performance. This study combines the structural and semantic approaches and builds a model not based on “who said what” or “who talked to who,” but rather “who said what, to who.”

This study investigates how communication events in transactive memory systems support knowledge creation. Using egocentric relational event modeling, we report that the sequence of communication events begins with information retrieval and replies to those requests. Series of persistent co-constructions is also integral for teams to create knowledge.

Bihar is among the poorest states in India, with a population one third the size of the United States. Bihar’s residents experience some of the worst health outcomes in all of India: extremely high infant and maternal mortality rates, female iron deficiency, low birth weight, malnutrition, and polio (Bihar, 2014). To address these issues broadly, Bihar has in place a collection of different organizations that form the State Health Society (SHS). The SHS includes, government workers, development partners, and healthcare employees. Each fulfills their own goals while sharing the common superordinate goal of improving health. Despite the need for teams to work together to address global health, collaboration is difficult when people are from different teams. These challenges can arise from the structure of the network that inhibits inter-team collaboration. Teams may see each other as obstacles or be too centralized in their leadership thereby reducing knowledge sharing and advice seeking between teams. Further, the individuals may lack a common view of the overarching goal for all teams, focusing instead on more proximate goals. Therefore, achieving global health requires taking a multiteamsystem (MTS) perspective by understanding the positive and negative factors that affect collective success. Using this perspective, we seek to develop actionable solutions for the SHS by measuring the networks among SHS members as well as their perceptions of their proximal and superordinate goals. With this information, we will assess the extent to which the MTS embodies the properties needed for collective success, and provide recommendations to help them achieve their overall of goal of improved public health.

Scientists of a feather flock together

Noshir Contractor presented in a colloquium at Stanford University, CA